Be kind to your joints, glide ride a gaited horse... With Marti on top of the Malvern Hills, Canterbury, New Zealand 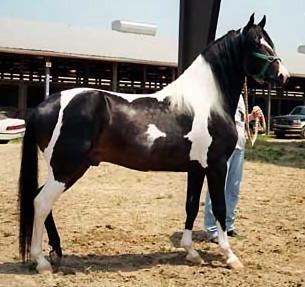 The sire of five of our purebreds Paso Finos.

BIG PRICE REDUCTION ON SALE OF HIS SEMEN! HALF PRICE - SEE FOR SALE PAGES! 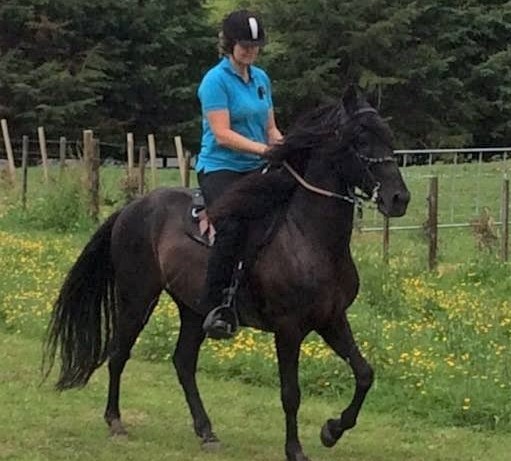 The sire of four of our Paso Fino breedings lives in Auckland, New Zealand
Ridden in paso corto photo October 2015 and owned by Kirsten Benson

Click here to see video of Winnfarms Miraflores ridden in paso corto (gaiting at trot speed) as a novice three-year-old at home March 2017. 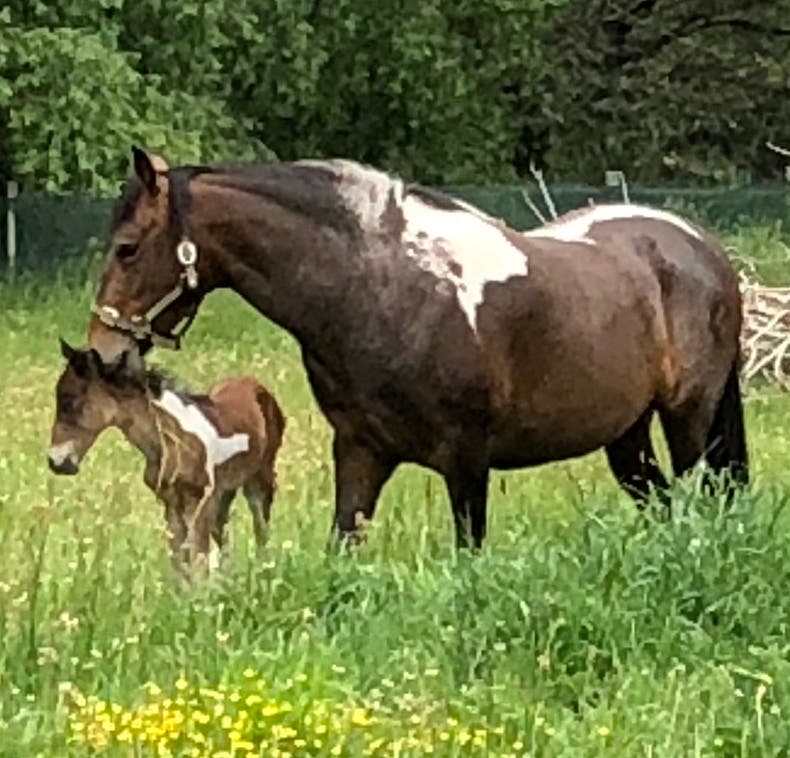 Mira and and her filly Coco

Pacífica (at the top) is a full sister of Mira's.